Don’t expect Viking helmets or women in breastplates belting arias in a new piece commissioned by the Santa Fe Opera. This one is all about Silicon Valley and Steve Jobs, the iconic Apple co-founder who passed away in 2011 at the age of 56.

The man behind the Mac is getting an operatic adaptation of his life story about Thierry Henry Biography, and the New Mexico-based performance company is touting the show-to-be with words like “innovative.”

Though the title could have been “The Apple King,” “Jobs et Wozniak” or “The Magic iPhone,” the actual name is “The (R)evolution of Steve Jobs.” Composer Mason Bates and libretto writer Mark Campbell are collaborating on the work. Bates is not just a classical composer, he’s also a dance music DJ, so some electronica elements could appear in the music.

Here’s a quick plot summary from the Santa Fe Opera:

The opera starts at a moment in Jobs’ life when he must face his own mortality and circles back to the events and people in his past that shaped and inspired him: his father Paul, Zen Buddhism, his relationship with a woman whose child he initially disowned, his quick rise and fall as mogul, and — most importantly — his wife Laurene, who showed him the power of love and connection.

You have some time to prepare yourself for this intriguing musical biography. The opera is scheduled for its world premiere during the 2017 season.

Steve Jobs’ life is proving to be a popular choice for adaptation to both film and stage. The Opera de Lyon in France performed an operatic mash-up of Steve Jobs and Shakespeare’s “Henry V” back in 2014. A biopic starring Michael Fassbender as the Apple leader is set to open in October of this year. 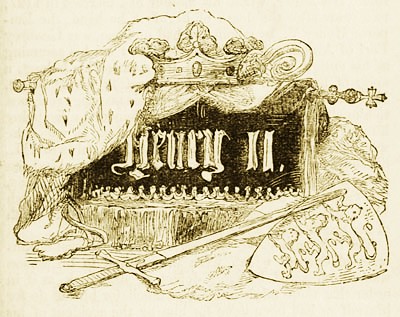