Leo's London: Van Persie proved us wrong but whether he'll be an Arsenal icon… time will tell 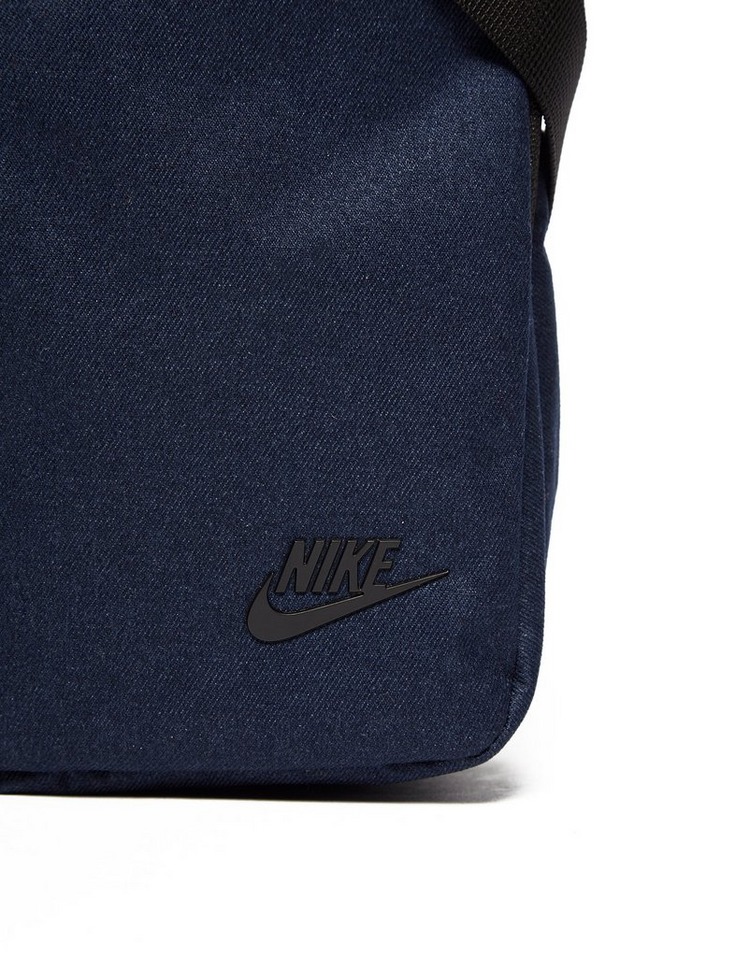 On August 25, 2011 in an article headed: Time will tell over captain Van Persie, this column suggested that the striker was not a natural leader.

Van Persie is well on his way to proving this to be incorrect.

In the piece, the column claimed he was ill-suited to the role.

What a year: Arsenal skipper Robin van Persie has had a fantastic 2011

It said: ‘The rage of his past has not completely left him, he plays in an advanced position that keeps him away from many of his team-mates and item315128291 has a history of injury problems.’

All of the above is true but Van Persie has, by luck or judgment, kept his injuries under control and also had the discipline to contain his anger and frustrations despite some difficult times.

He has demonstrated greater skill in leadership by example than I gave him credit for.

So much so, in fact, that any sporting review of 2011 must surely have the 34-goal Dutchman as the game’s player of the year.

Familiar sight: Van Persie celebrates one of his 34 top-flight goals this year

More from Leo Spall for the Daily Mail…

In my defence, I suggested the Van Persie’s goals and Arsene Wenger’s desperation to keep him at Arsenal could see him become a good skipper in time.

But Van Persie has already shown he can be better than that.

On the pitch, his goals have given Arsenal hope and cause for celebration when both have been in short supply.

Whether he breaks Alan Shearer’s record of 36 goals in a calendar year or not against QPR on Saturday is not the point.

Even if he comes up against some more inspired goalkeeping or gets an uncharacteristic bout of nerves in front of goal, his contribution to the Arsenal team cannot be underestimated.

Off the pitch, Van Persie has also worked hard to help foster team spirit in a way a captain should and has clearly taken his responsibilities seriously.

As a general rule, strikers are not ideally placed to be great captains.

However, Wenger clearly has no problems giving the armband to his forwards.

Thierry Henry led the club with distinction in the past and he did not seem an obvious candidate for the job, either.

Legend: Van Persie could follow in the footsteps of Arsenal great Thierry Henry

Whether or not Van Persie goes on to make as big an impact as the Frenchman did depends on how long he stays at the club.

There is a lot of work for him and the team still to do this season as they battle for that all-important Champions League spot but the potential for him at Arsenal is huge.

Tests will come when times are tough for him personally, whether through injury or a barren scoring spell, or if the team is not reinforced in January and have a slump in form that he alone cannot lift them from.

But if Van Persie commits to the club – and he could undo some of his good work if he leaves in the summer – he could establish himself as an icon for years to come.

AVB is game for a fight

When Gary Neville made the pundits’ observation of the year – that David Luiz looked like a player being controlled by a 10-year-old on a Playstation – did anyone else think Andre Villas-Boas took it personally?

The manager said Neville’s approach was ‘stupid’ and his comment ‘ridiculous’ after Chelsea’s defeat by Liverpool last month.

That’s my boy: Andre Villas-Boas jumped to the defence of David Luiz

But Villas-Boas’ anger – he later said ‘I have to be aggressive’ – may have been about more than just the defence of his defender or an under-pressure manager letting off steam.

According to a recent opportunist biography, Villas-Boas became a student of the game thanks, in large part, to the computer game Championship Manager.

The authors said: ‘It was his first bench.

He’d sign players, decide on his 11 and make his substitutions.

‘The famous game left an indelible impression on many teenagers of the 1980s, but for Andre it ran much deeper than that: this was a game that pointed to his future profession.

‘He would type away furiously on the keyboard, totally enthralled he had the world at his fingertips!

Later, the names of his heroes could be found in his school notebooks, scribbles about football tactics instead of Portuguese or arithmetic.’

I wonder if Villas-Boas ever owned a Playstation, too.

It was only one game and it was against Norwich but Gareth Bale’s enjoyment of a more floating forward role showed encouraging signs of how he might develop as a player on Tuesday night.

The Tottenham livewire demonstrated the hunger and the skill to tear teams apart from a central starting position that gave him license to roam.

Spurs were set up in a clever way that gave them protection and Bale freedom and his instinct was clearly that of a striker.

Never mind his goal celebrations, the Wales forward scored twice from four shots on target and had three more attempts on goal that were wayward.

He fired on goal at almost every opportunity.

Bale has scored seven Premier League goals this season in just over half as many games as it took him to reach that tally last term and he could easily double his total if he sharpens his shooting and Harry Redknapp keeps setting him free.

His understanding with Emmanuel Adebayor was good and as an alternative to Rafael van der Vaart as a second striker, Bale’s case on Tuesday looked thoroughly convincing.

It is safe to say that Jermain Defoe’s prospects at Spurs just got a whole lot worse.