Sarah Tew/CNET This story is part of CES 2020, our complete coverage of the showroom floor and the hottest new tech gadgets around. Liz Klinger felt the sting of rejection in 2017 when her smart-vibrator company Lioness was forbidden from exhibiting at CES, the world’s largest tech show. But that didn’t stop her from showing up.

CES, she said, is where the world learns about innovative consumer technology, so a year later the Lioness CEO snuck into a booth with the help of her college connections. She didn’t say who, just that a “nice group of people” let the startup use their booth.

This year marked a turning point for sex tech at CES. The Consumer Technology Association, which runs the giant show, officially allowed sex tech companies to exhibit under the health and wellness group as part of a trial. The sex devices had to prove they were “innovative and include new or emerging tech.” About a dozen were among more than 4,500 exhibitors at the tech extravaganza, ranging from vibrators, a dispenser for warming lube, a kegel trainer that pairs with an app and a Band-Aid-like contraption to stymie premature ejaculation.

CES attendees visit the booth for sex tech company Lora DiCarlo. The startup is behind Osé, a robotic sex device designed to give women simultaneous clitoral and G-spot orgasms.

“CTA did not handle this award properly,” Jean Foster, CTA’s senior vice president of marketing and communications, said in a statement.

At CES 2020, sex tech founders said their presence at the show this year is only the beginning. They want to spark a conversation about sexual wellness, underscoring that there’s nothing shameful about people owning their pleasure.

“Pleasure is this missing puzzle piece in our overall understanding of our health and well-being that a lot of us are just ignoring,” Klinger said.

One Lioness user, she said, discovered that suffering from a concussion affected her orgasm.

Outside CES, the sex tech industry still has walls to break down, including getting products in mainstream retail stores or grabbing more media coverage. Ads for their products also get rejected from social networks such as Facebook and Instagram. 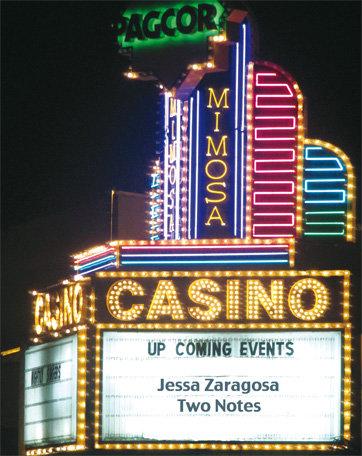 Hiring An Architect In Your Design Project